Last Omegaverse: A Different Take on an Increasingly Popular Subgenre 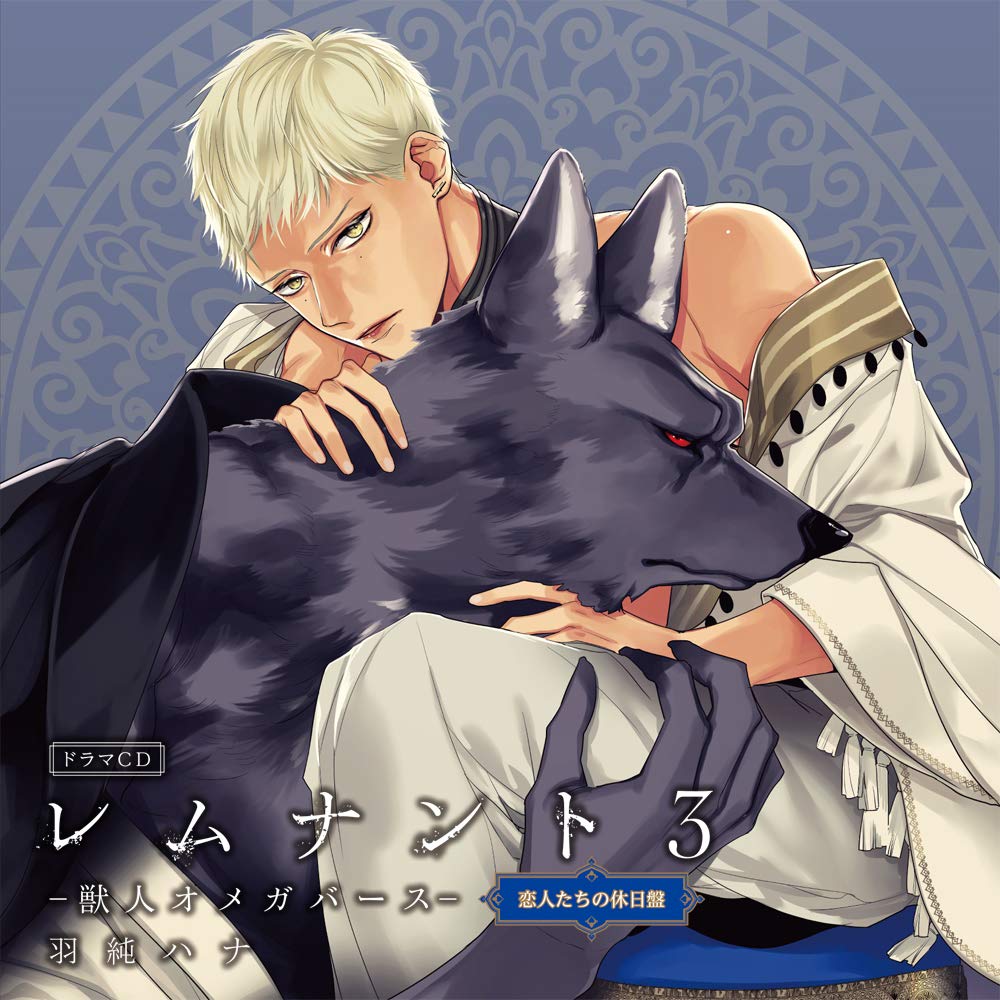 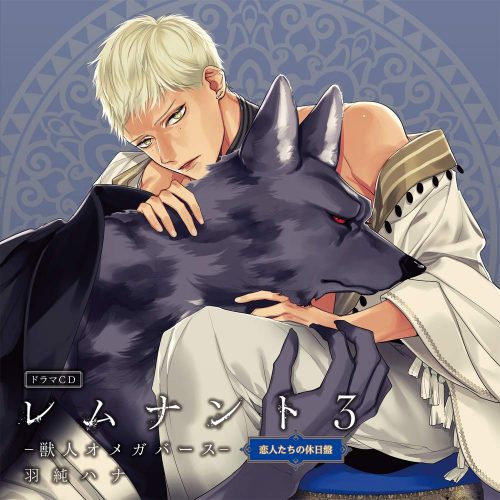 There is a reason why Omegaverse is so popular among yaoi readers. Not only it shows in detail what goes on between the sheets between alphas and omegas, but it can also show our favorite couples having families and raising babies. But in a world where this is the norm, Last Omegaverse breaks all the stereotypes to give us a different take on this subgenre.

In a world where alphas and omegas aren’t a thing anymore...

It’s been over a hundred years since what was known as “second gender” has gone extinct. Now everyone is a beta, men can’t get pregnant and everything that has to do with alphas and omegas is regarded as some urban legend. But among all the betas, there are two men who suffer from a particular mutation: Yuutarou, who’s an omega, and Ryou, an alpha. A chance encounter brings these two together in the middle of the street on a rainy day. They both feel like they have to talk to the other one, but they just can’t figure out why. In a world where omega pheromones are not a thing anymore, Ryou doesn’t suspect that the man he just met has a different smell than any other beta around him. Yuutarou, on the other hand, is under the impression that there are no risks unless his heat suddenly decides to take him by surprise. And surprise, surprise! When these two decide to go to a hotel room, things get a little too heated and Yuutarou’s rut makes him release pheromones. It only takes a beat for Ryou to know what’s going on and he fights against his instincts biting his arm to avoid hurting Yuu.

We’re all familiar with how things work between an alpha and omega pair: once the omega is in heat, if he’s bitten in the nape by an alpha they’ll become a pair and the omega will stop releasing pheromones. But it can also happen that they’re a fated pair, so the moment they cross paths they’ll feel an overwhelming attraction; this encounter can also trigger the omega’s heat. Being the last two of their kind, it’s no surprise that Ryou and Yuutarou feel attracted to each other, wanting to spend all of their time together. And, of course, because we can’t help but crave for a good plot full of romance, they also happen to be a fated pair. When Yuu learns that Ryou is an alpha, he’s very scared; he knows what would happen if he just let his instincts get the best of him. Luckily, Ryou is not like all the other selfish, self-centered alphas that we’re so familiar with. He cares for Yuu and doesn’t want to hurt him, so he distances himself and tells Yuu they should probably meet some other time. Since they’re meant to be together, Ryou will always feel the need to mark Yuu, the same way that Yuu will crave for Ryou’s touch. Is it just the fact that they’re the only alpha and omega left that makes them want to be together, or is it true love?

Let’s forget about alphas and omegas

Besides being set in a world where alphas and omegas are a thing of the past, the thing that makes Last Omegaverse so different from other omegaverse manga is the fact that the characters don’t act according to their second gender. Yes, Yuutarou, like many other omegas in other manga, has a job in the porn industry to earn money for his suppressants. Yes, Ryou has a really good job and is extremely successful, but that’s the only thing these two have in common with other characters from the omegaverse world. The main thing that sets them apart from the rest is the fact that even though they’re brought together by fate, they struggle to reassure each other that they’d still be in love even if they weren’t a fated pair. Yuutarou keeps thinking that Ryou is not in love with him but rather can’t help it because of the pheromones. Ryou, on the other hand, wants to find a way to make Yuu understand that he can’t live without him. Even though it’s hard, Ryou finally manages to convince Yuu that he’s being serious and that he’s willing to become a beta if that means that they can both be together. It’s a long path, full of angst and suffering, but in the end, these two get their happy ending! 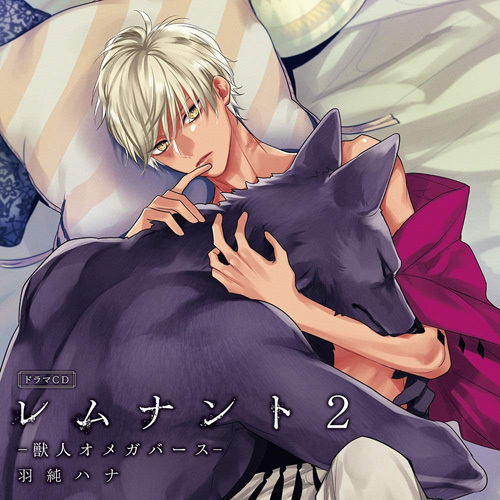 We love a manga that is capable of giving us a different take on a popular subgenre, and even though we would’ve liked for some things to happen, we’re still happy with what we got in the end. There’s nothing better than a caring seme, willing to let go of everything in order to protect the uke.